My Account
Home
»
BLOG
» The French showcase : The street museum

The French showcase : The street museum 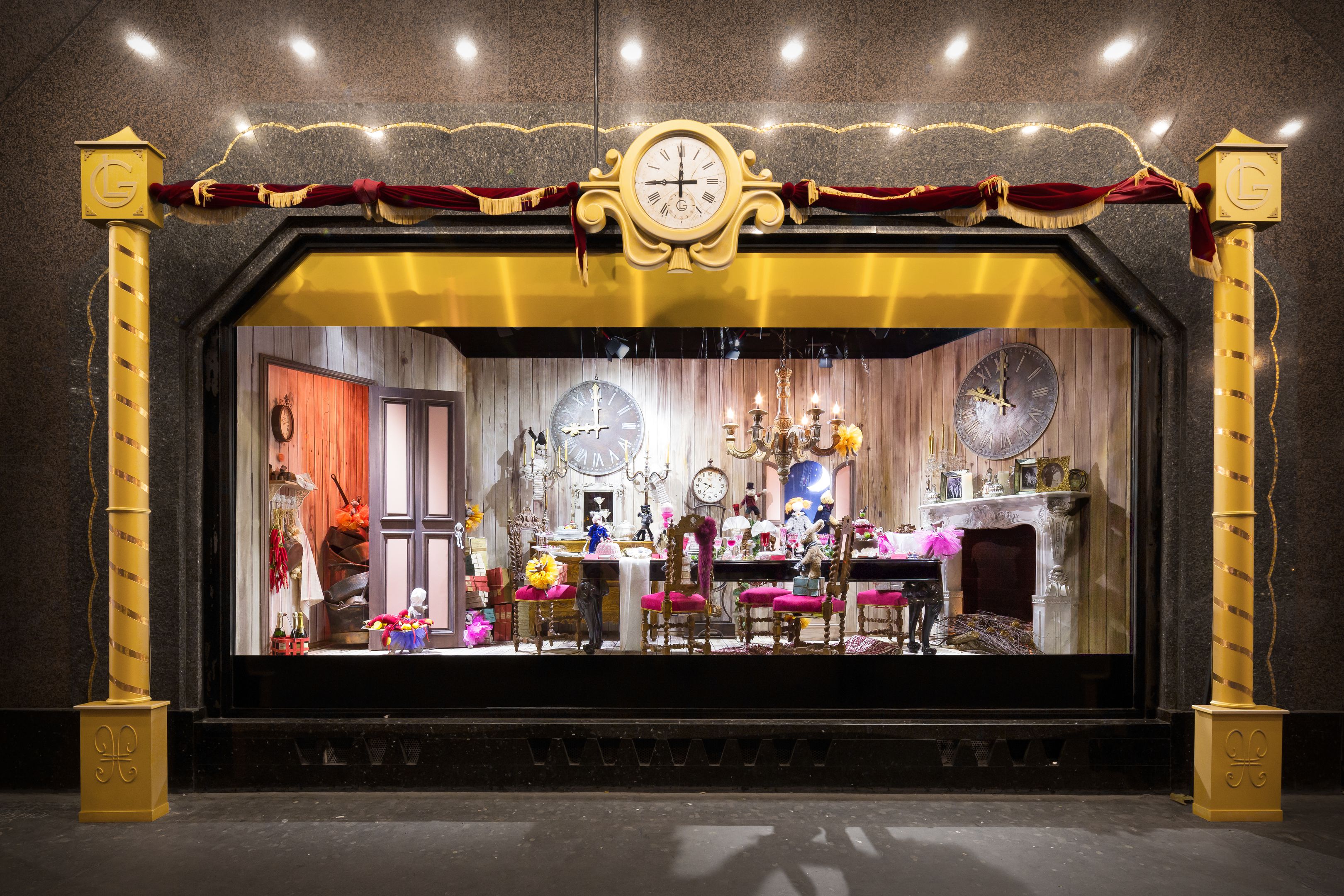 Windows are an integral part of a business. They are the image, the foretaste, the promise that makes you want to enter. They have evolved over time thanks to the arrival of electricity, the development of roads and sidewalks, but also thanks to technicalities making it possible to make glass windows more transparent and larger. It was at the end of the 19th century that the windows took the form of those we know today. 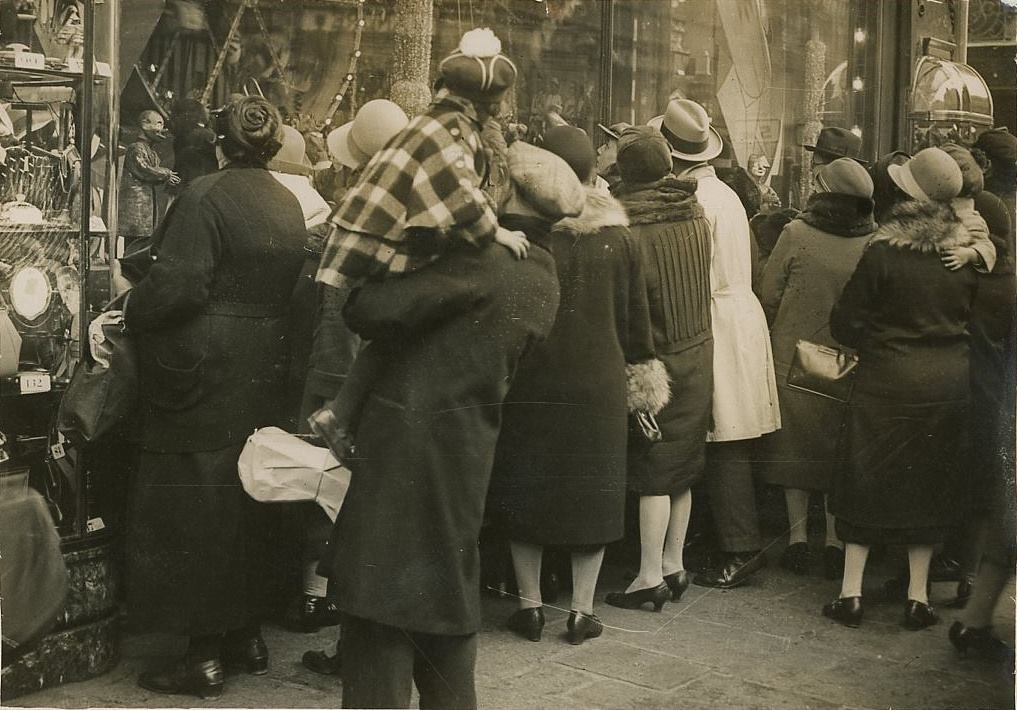 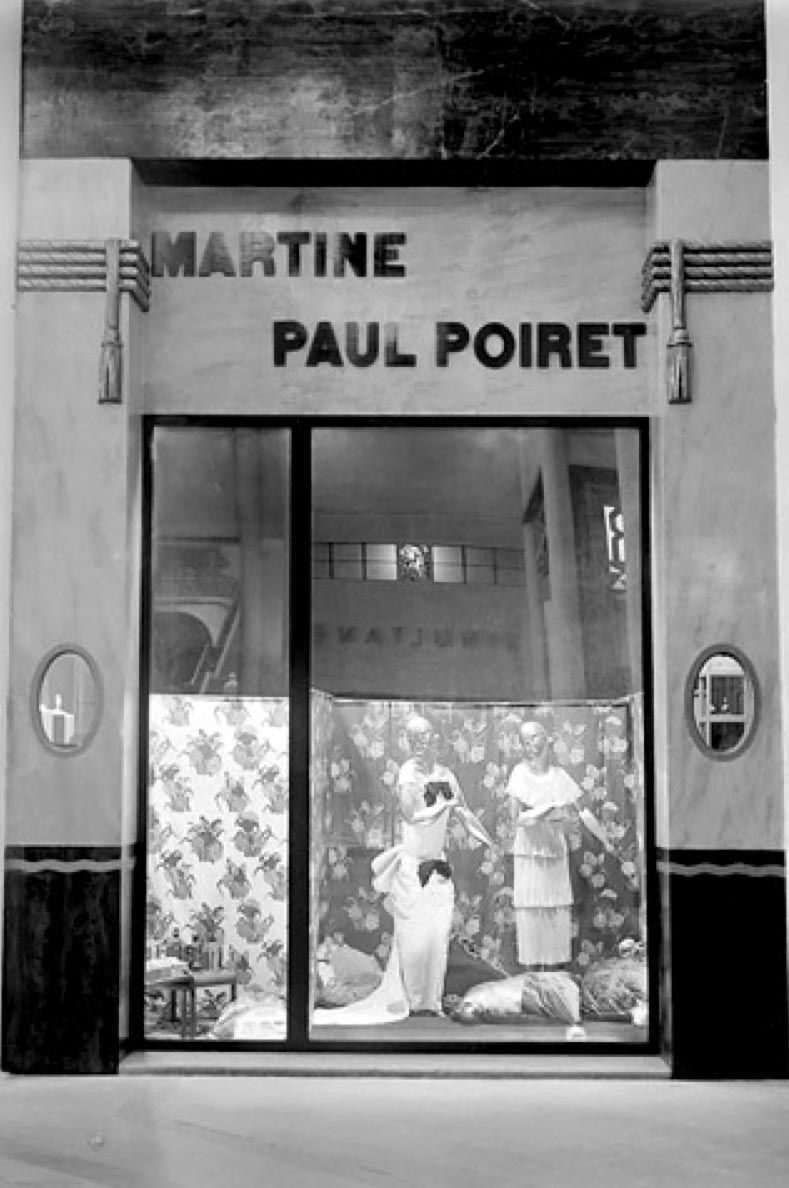 Paul Poiret, a fashion designer known for the audacity of his creations, was the first to set the tone in 1925 after the Decorative Arts Exhibition, presenting scenic windows very different from what was done at the time. Then it was the turn of the Union des traders du Faubourg St Honoré in 1933 to take up the concept by organizing the first display competition. This competition will then take the name of "big week", a kind of festival consisting in exhibiting, for a week, a showcase artistically arranged according to well-defined themes (The street of legends in 1935, A trip around the world in 1936 ... ). To capture the attention of passers-by, major brands will solicit artists and decorators like Annie Beaumel or Janine Janet. The windows of the main Parisian arteries (Boulevard Hausseman, Faubourg Saint Honoré, Avenue Georges V ...) will become the showcase for these creations and thus transform the street into a museum. 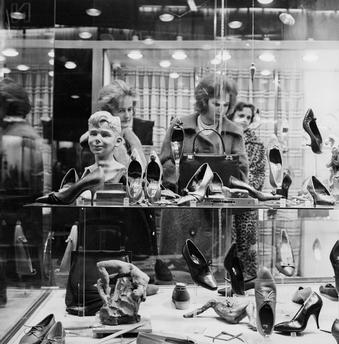 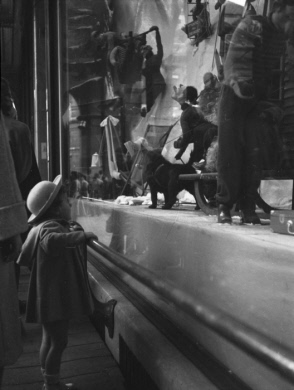 The 1950s and 1960s marked the beginning of the consumer society. The number of boutiques is growing and department stores such as Le Printemps or Galleries Lafayette are mainly positioned in fashion, luxury and beauty brands. In this post-war world, shop windows become subjects of liberating creation, allowing decorators-artists to express themselves in an ephemeral or permanent way.

This is the golden age of window dressers such as Janine Janet who work as much for luxury brands (Balenciaga, Nina Ricci, Balmain, Hermès, Dior, Givenchy, Charles of the ritz, Houbigant, Henry in thought ... ) than for more classic brands (Emeraude, Chantelle, Carita, Frigeco, Intercoiffure, Lebarbier, Grand Marnier ...). 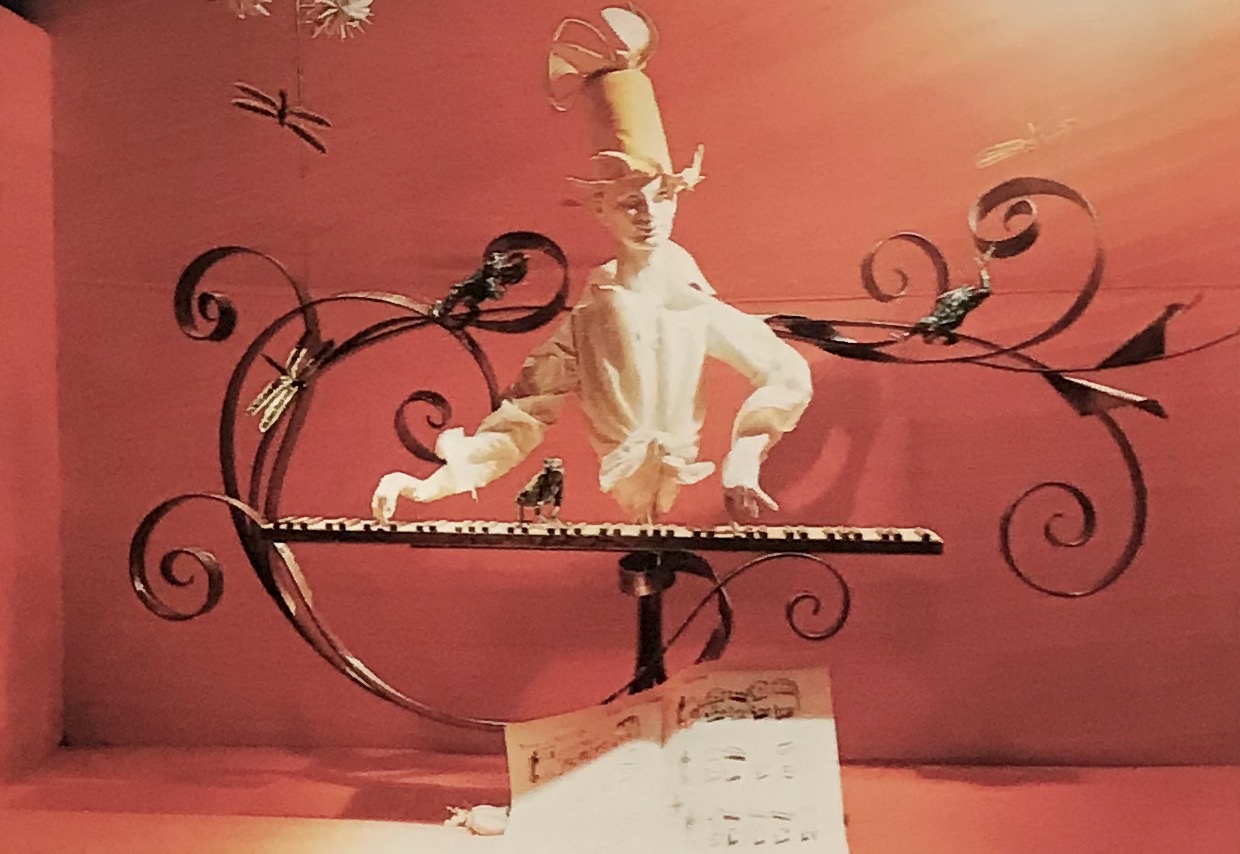 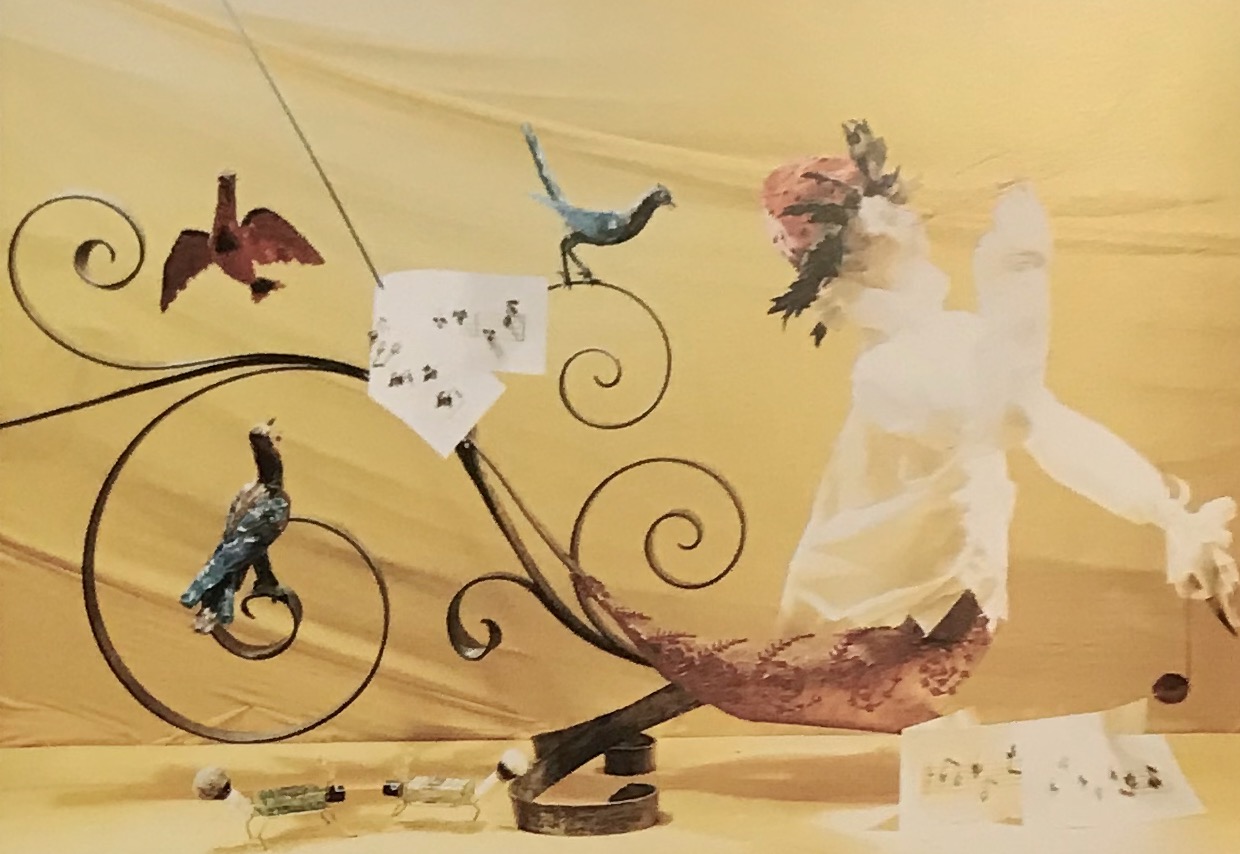 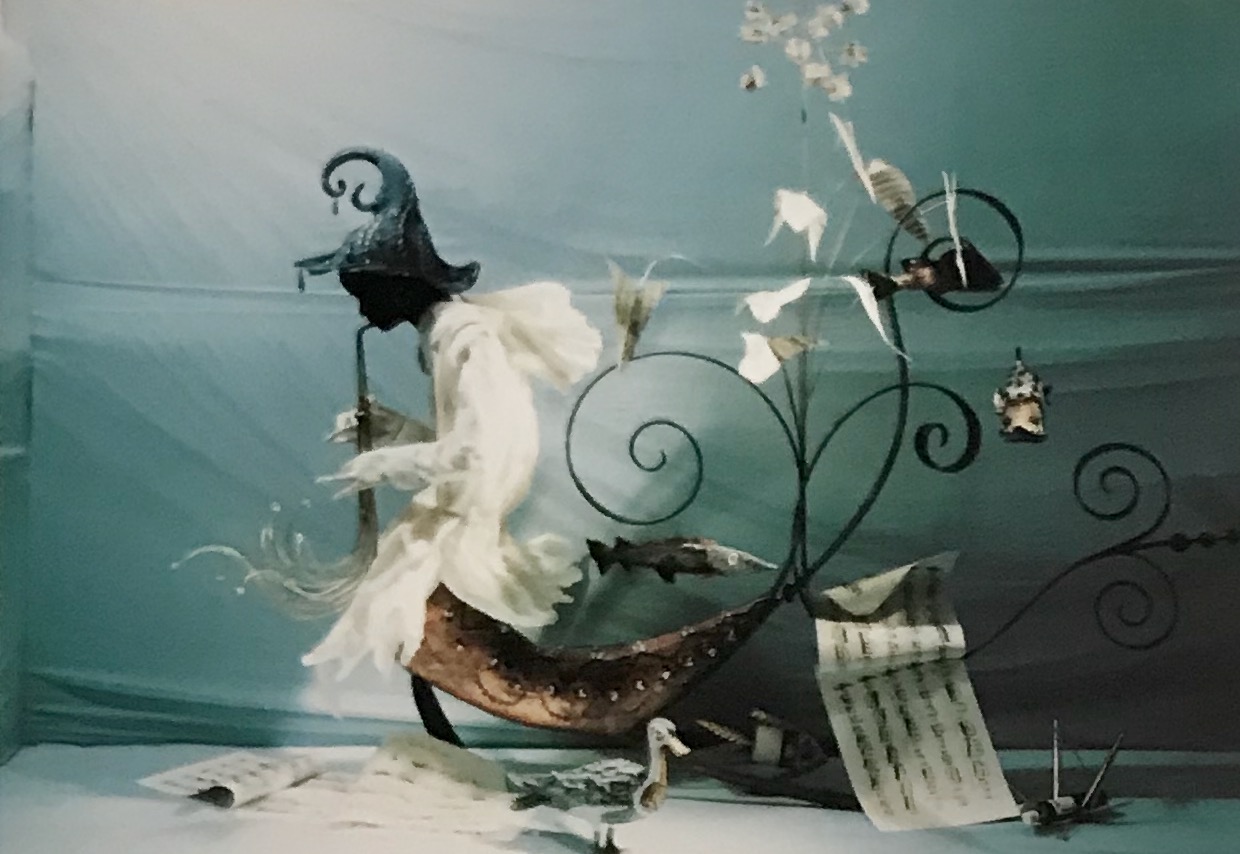 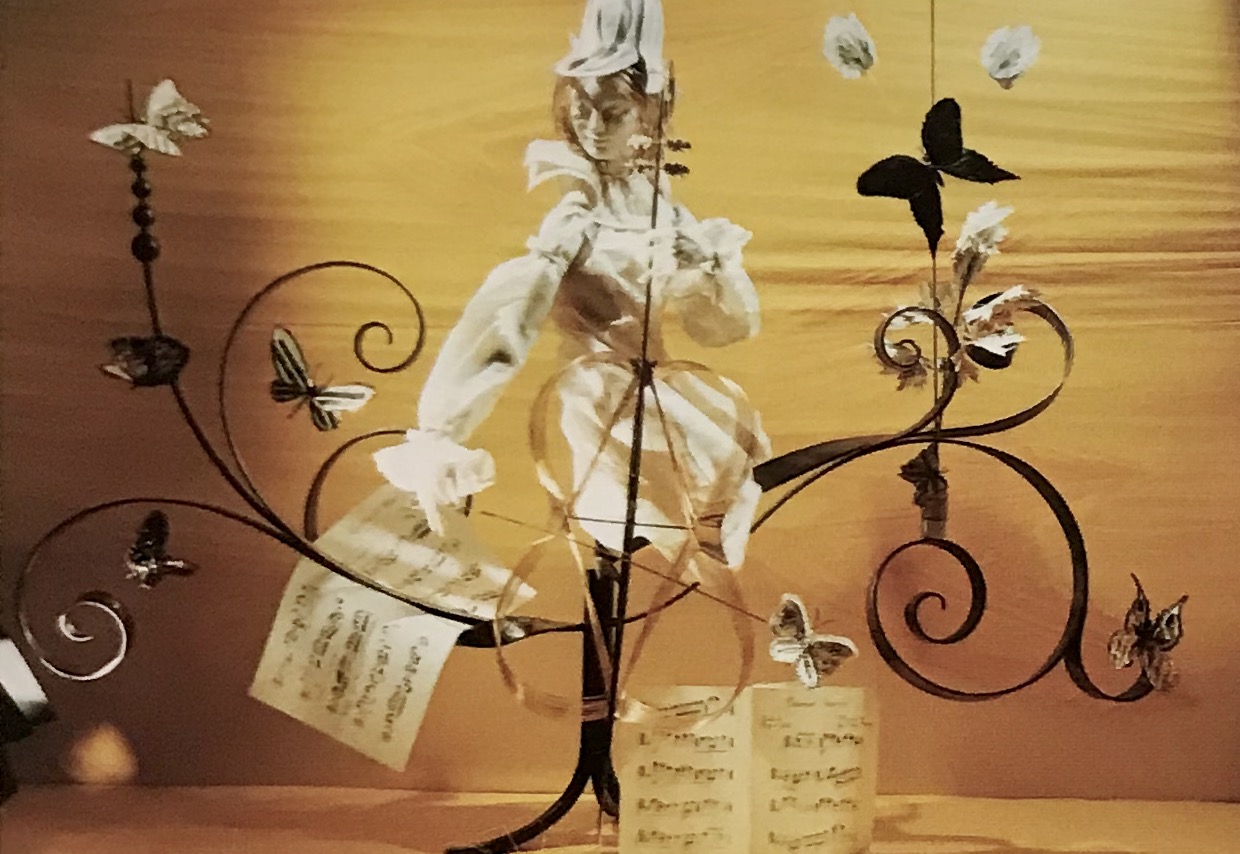 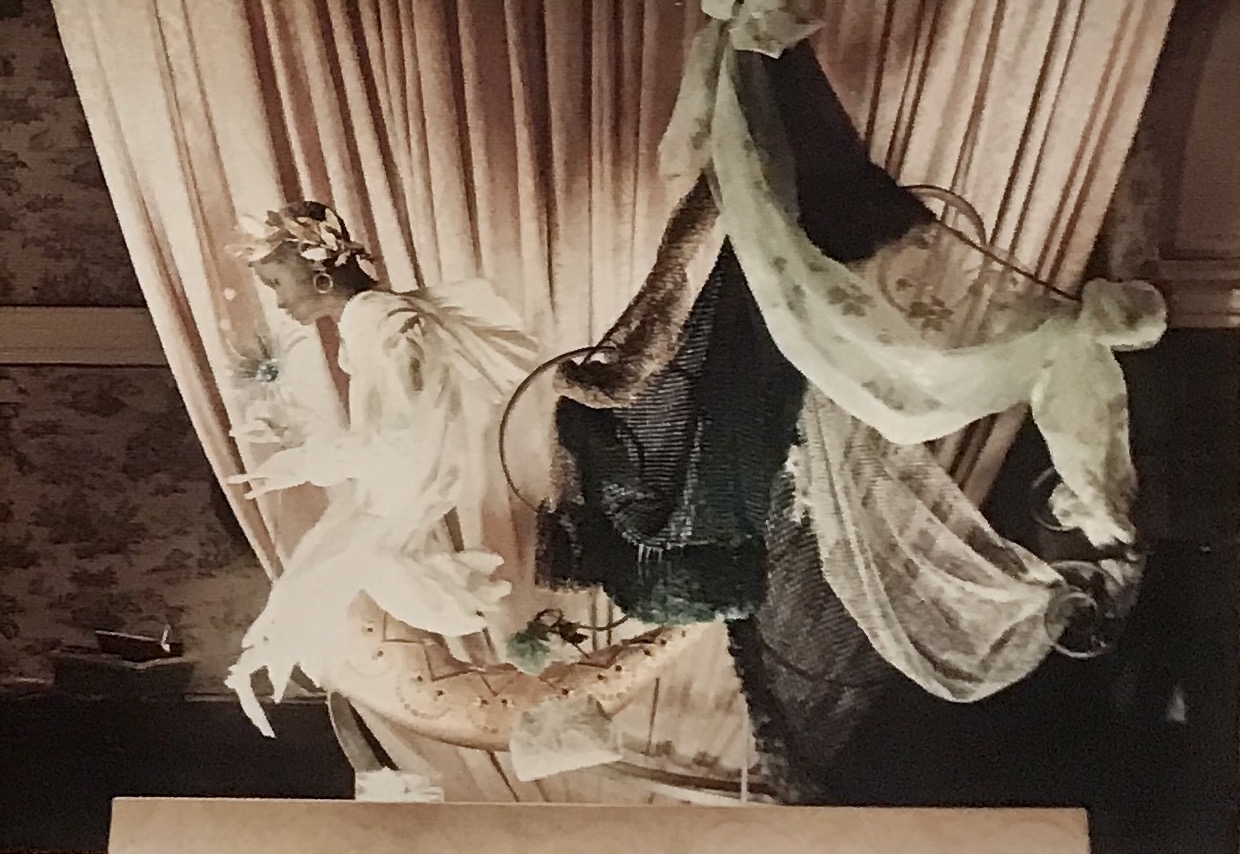 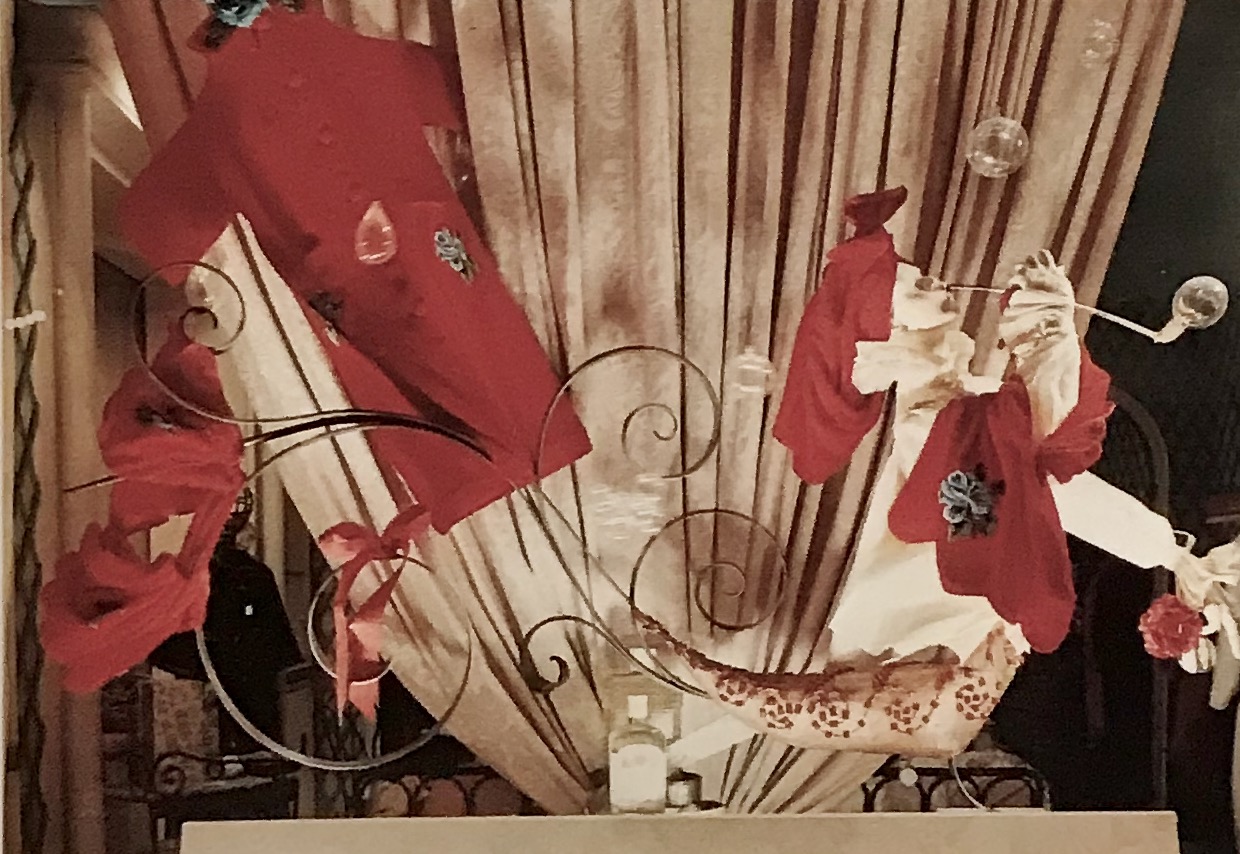 WD, value-added NFTs!
The Jean-Marie Ledannois exhibition which runs from 11/19/21 to 01/07/22 was the opportunity for the WD gallery to offer NFT (Non fungible T...

Herbariums : inspiration for Art Nouveau
Herbarium is a collection of dried and flattened plants that allow you to study or decorate. This technique from Italy through the bot...

The French showcase : The street museum
Showcase of Galeries Lafayette boulevard Haussman in Paris Windows are an integral part of a business. They are the image, the foretaste, the...
BLOG
See all the news
SECURE PAYMENT

This site uses cookies to offer you an optimized and personalized user experience, to make our audience statistics, or to offer you advertising and offers tailored to your desires and interests. You can, however, uncheck the cookies that you do not want us to use.

Technical cookies are necessary for the functioning of the site and can not be disabled. However, they are only collected and used during your presence on this site.